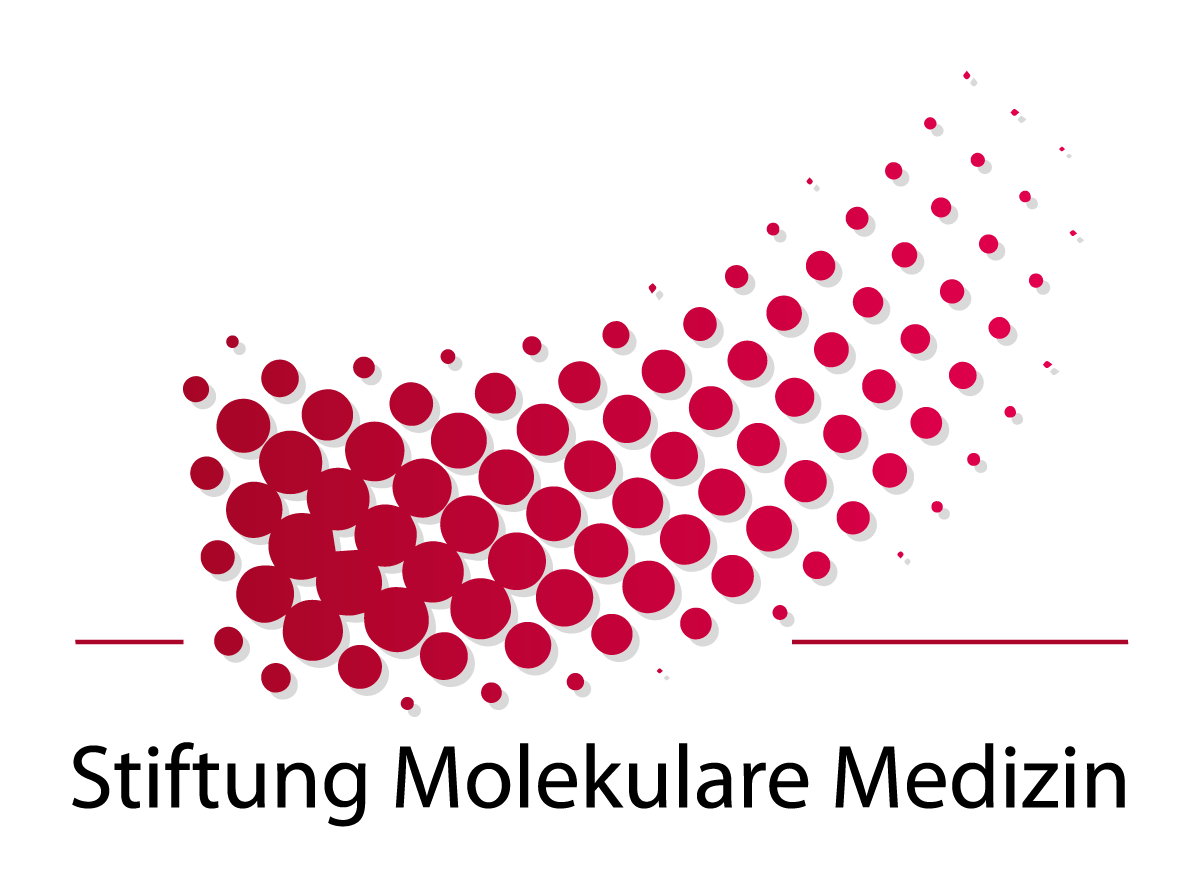 Recent positive study results on the use of Autologus Conditioned Serum (ACS) in skin aging were presented at the 17th International Aesthetic and Anti-Aging Medicine World Congress (AWMC) in Monaco. Prof. Dr. med. Martina Kerscher, University of Hamburg, and Prof. Dr. med. Jens Malte Baron, RWTH Aachen University Hospital, presented the results of the OrthoSkin-1 and -2 studies and an in vitro study on a human 3D skin model to an expert audience. “Medical interventions to preserve external beauty and youthfulness are increasingly in demand in today’s society. The acceptance of cosmetic interventions can be attributed to the increasing discrepancy between the actual age and a younger self-awareness. Aesthetic dermatology is therefore of great importance,” explained Kerscher. Of particular interest is the use of the body’s own substances, also because of their optimal tolerability.

The skin is the largest organ of the human body and shows traces of aging in the course of life. In addition to the individual genetic predisposition, UV radiation, environmental toxins, oxidative stress and lifestyle play a role in the aging process. The Foundation of Molecular Medicine (Düsseldorf, Germany) supports research and science in aging related diseases. “Inflammation seems to play a key role in aging and therefore in skin aging, too. This leads to  the problem of decreased skin regeneration”, explained Prof. Dr. Peter Wehling, Founder and Board Chair of Foundation Molecular Medicine on Friday. The use of autologous conditioned serum containing growth factors and cytokine antagonists has according to leading scientists the potential to slow and reduce skin aging.

The first controlled prospective clinical study with ACS OrthoSkin1 involved 21 patients aged 35-55 years who had reduced facial skin elasticity. They were treated a total of four times with ACS in a manual micro-needling process. The treatment took place on day zero, after two, four and twelve weeks. The study was primarily concerned with the change in skin elasticity and was measured after twelve and 24 weeks with a so-called Cutometer. The Cutometer is a biophysical measuring method commonly used in dermatology for the objective evaluation of the elasticity of the skin. The study results showed that skin elasticity and also skin firmness improved significantly after three and six months. Patient satisfaction was measured with the Global Aesthetic Improvement Scale (GAIS) and reached 73.8 percent.

In the Orthoskin2 study, the study design was examined for the combination of ACS with hyaluronic acid and the investigation of the two forms of application, manual injection and automatic micro-needling, in 42 patients aged 35-65 years. The skin elasticity was again measured objectively with a Cutometer. In addition, the moisture of the skin was measured with a Corneometer. Prof. Kerscher and her team were also able to show in the Orthoskin2 study that the treatment with ACS significantly improved the elasticity, firmness and moisture of the facial skin and significantly reduced the signs of skin fatigue. As a result, there was no significant difference in skin elasticity between the use of ACS with hyaluronic acid and ACS alone. Here, too, patient satisfaction according to GAIS reached over 70 percent. “Autologous Conditioned Serum has the potential to become the first cell-free biological skin therapy. In addition, this serum is well tolerated, since it is obtained from the patient’s own blood without further additives,” explained Prof. Kerscher.

The results of an in vitro study on the morphological and molecular effects of ACS on the skin were presented by Jens Malte Baron, Professor at the Department of Dermatology and Allergology at the University Hospital RWTH Aachen. He and his team injected either ACS or a cell culture medium into a standardized human 3D skin model. In the skin model it was shown that both cell division and cell renewal were increased in the models treated with ACS. The marker for cell division Ki67 was increased 14 days after injection in the ACS group compared to the control group. In addition, the microarray and RT-PCR analysis included genes for cell growth and tissue repair, as well as the synthesis of hyaluronic acid and the mediation of wound healing.Autologous Conditioned Serum (ACS, brandname Exokine® ) is a cell-free treatment, obtained by incubating venous blood in a specialized modified syringe. Exposure of blood to the syringe’sinternal surfaces induces blood cells to produceincreased amounts of several anti-inflammatorycytokines including interleukin (IL)-1 receptorantagonist (IL-1Ra), IL-4 and IL-10] and growth factors (including TGF-β). Thepost-incubation serum is recovered by a singlecentrifugation step and injected into affected skin areas. ACS is nor platetet-rich plasma neither a stem cell treatment. Further clinical trials on ACS in aethetic dermatology are ongoing for further understanding of the mode of action.

Please do not hesitate to contact us if you have any questions: